Thank you! Your submission has been received!
Oops! Something went wrong while submitting the form.
£

Founded over forty years ago, Turville enjoys a reputation as a trusted source of the world’s greatest wines. Whilst our list features star producers from both the Old and New World, we are undoubtedly best known for our extensive selection of Domaine de la Romanée Conti.

The company began in 1979 in the picturesque Buckinghamshire village of Turville and originally supplied a close-knit network of UK collectors with the finest wines at trade prices.

As demand for the world’s greatest wines grew so did our reach and we now supply customers in all four corners of the globe. In 2022 we were awarded the prestigious Queen's Award for Enterprise: International Trade.

We purchase our wines from a trusted network of suppliers, from our own customer reserves, and from well-cellared private collections.

Should you have any questions regarding any wine that you see (or don’t see) on our list please feel free to get in touch with us. We are very happy to discuss provenance, drinking windows, wines for investment or simply recommend a delicious bottle.

We are particularly well-known for our comprehensive stocks of: 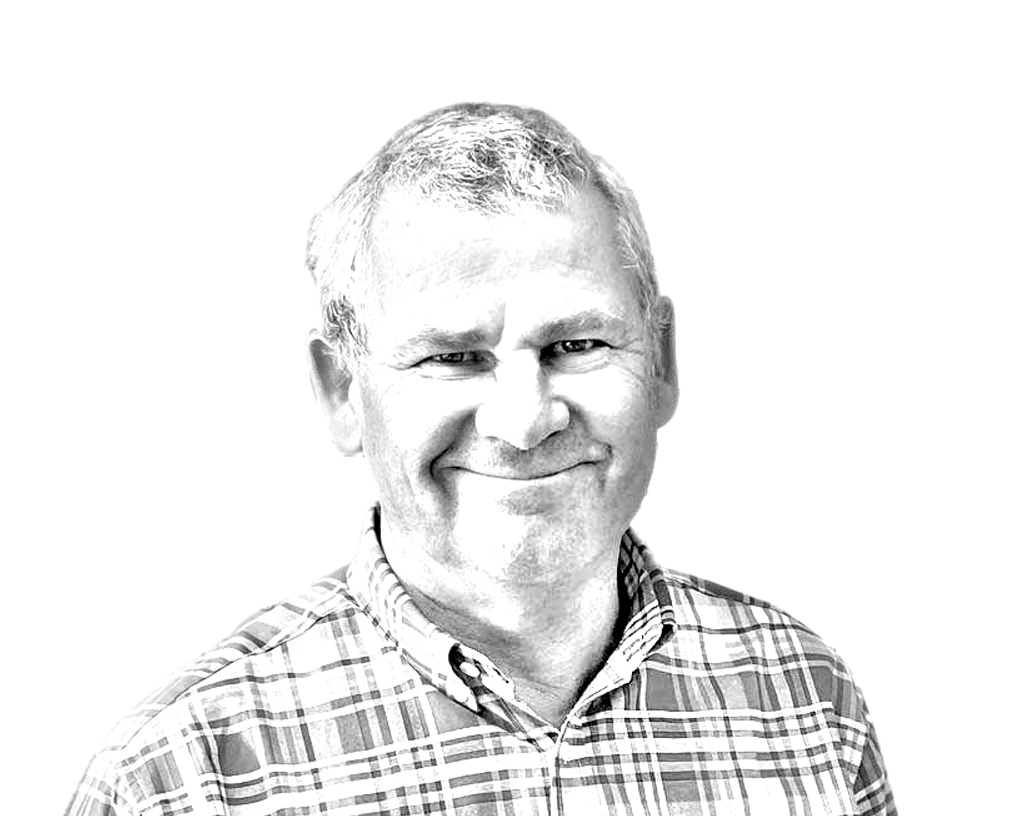 Michael founded Turville whilst living in its namesake village, having previously worked for Sotheby’s Wine Department. A lifelong Burgundy lover, he championed the region's wines when much of the UK wine trade was focused on Bordeaux. His wine tastes are very classical and predominantly French although he has a new found passion for the wines of New Zealand having spent a month there in 2020. He is also coming around to the idea of Nebbiolo… 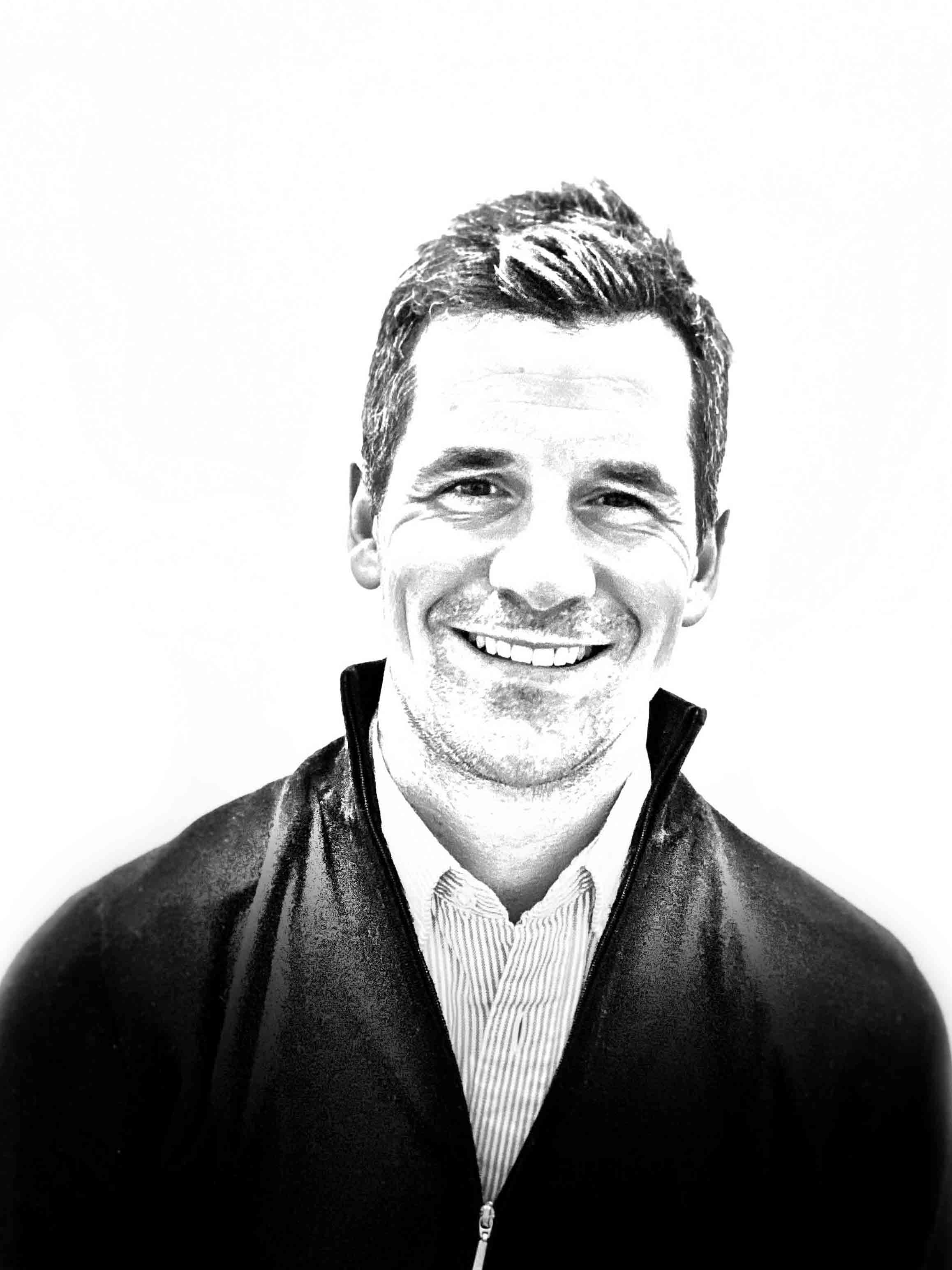 Born in 1982 with a wine merchant as a father, it was perhaps inevitable that Adam would join the wine trade. After graduating from Nottingham University he spent a few years in recruitment before joining the London International Vintners Exchange and then Armit Wines for six years, heading up their Trading team. He eventually joined the family business in late 2016. Adam gained his WSET Diploma in 2012. 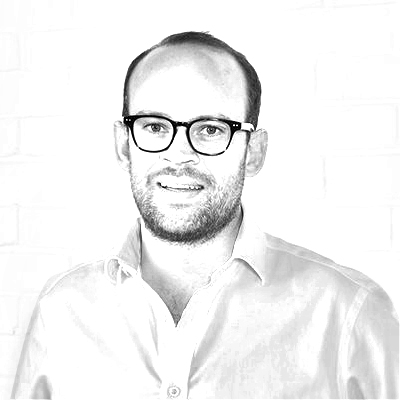 Will joined the wine trade by accident, stumbling into a part-time job at Mitchell & Son in 2002 whilst studying at Trinity College Dublin. After university he moved to London and worked for Berry Bros & Rudd and Armit Wines, where he was on the Trading team with Adam. He joined Turville in 2019 in a sales and purchasing capacity. He is a big fan of the wine and food of Italy. He loves Burgundy and wishes he could afford to drink it more often. 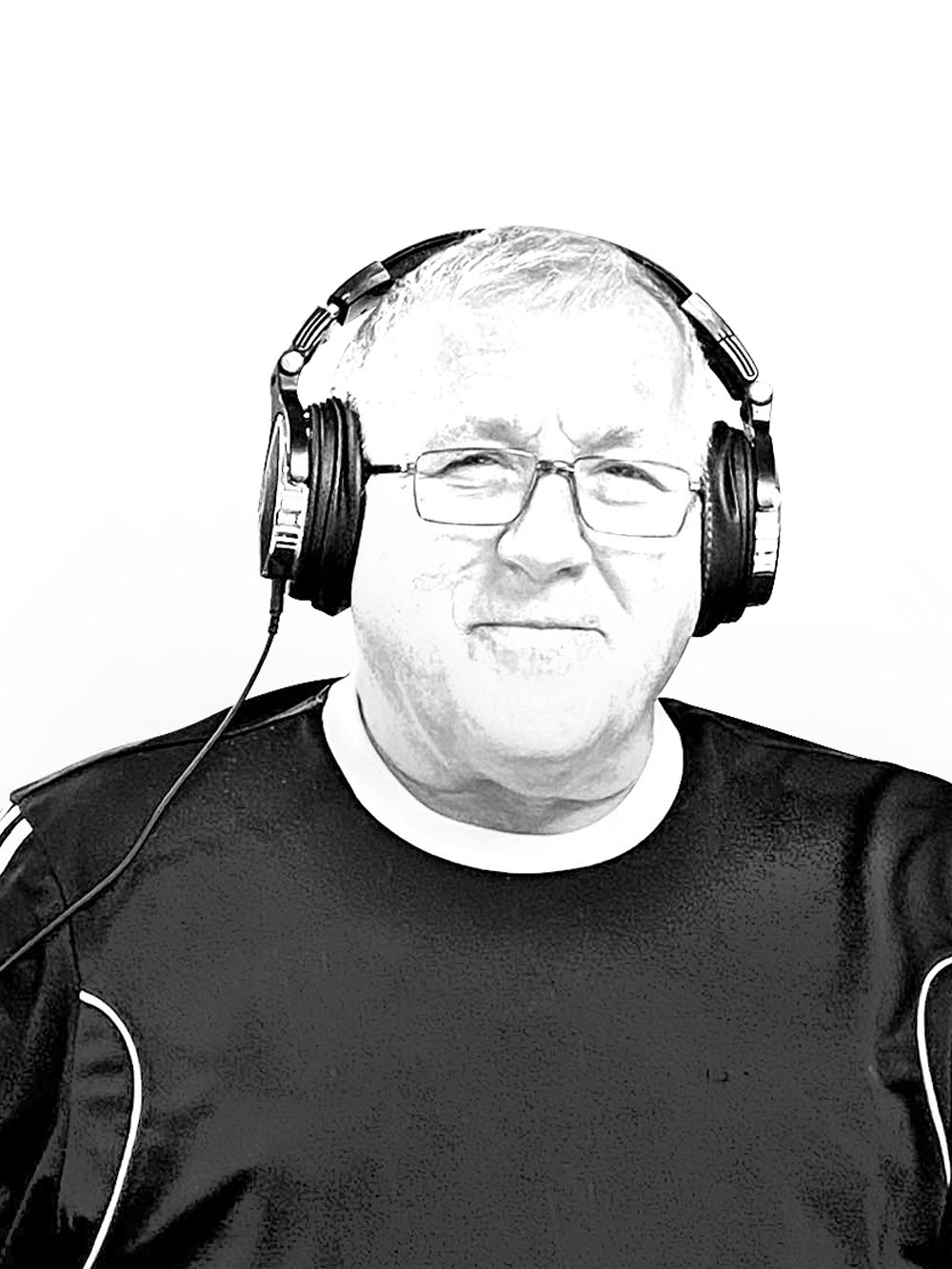 Brian has worked for Turville for more years than he’d like to say. An expert on the minutiae of wine labels, few people have handled as much DRC in their time as him. Brian manages all Turville’s Imports and Exports and knows his way around the logistics world – if you need a case in HK by the weekend or bottles to a private plane at Farnborough at short notice he can make it happen. 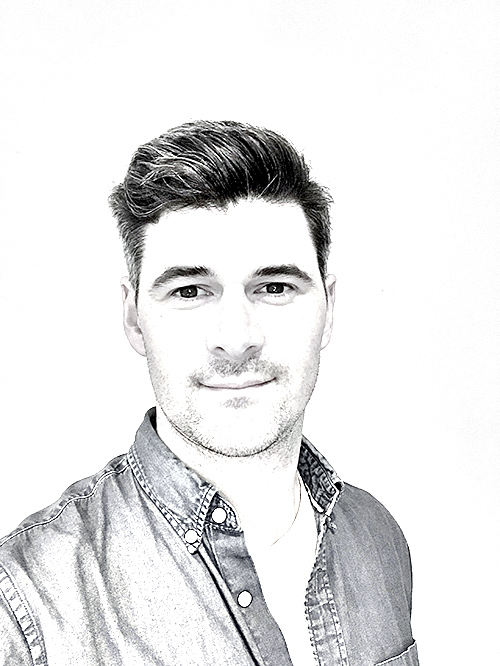 Luke spent over a decade in technology-led creative production studios, most recently as Head of Production for The Moving Picture Company where he led the production of many well-known TV commercials, websites, apps and print campaigns for clients such as John Lewis, IBM, Nike, Heineken & Hennessy. Luke joined Turville in 2021 to manage our business operations and technology. He has grown up surrounded by wine and has tasted en primeur campaigns in Bordeaux. A keen cricketer, Luke once scored 76 not out for the UK Trade vs Bordeaux at Chateau Giscours. 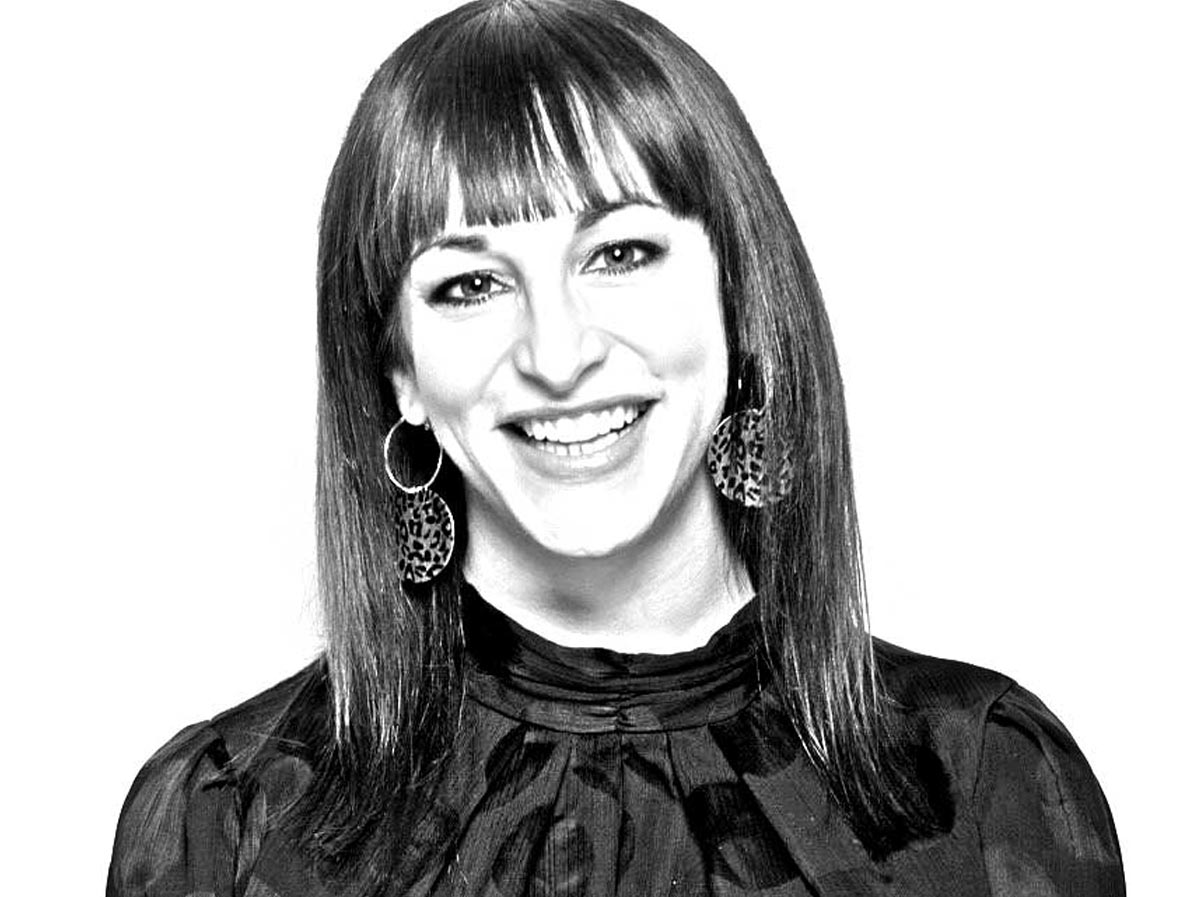 Jess joined the wine trade in 2007 after graduating from Manchester University with a degree in English and French. Combining her passions for wine and business operations, Jess found her niche and became Head of Operations & IT for Armit Wines. A move to New York City in 2016 saw her become Director of Operations for Elenteny Imports, a specialist logistics provider to the wine trade. Upon returning to the UK in late 2020, Jess joined Turville to oversee the company’s imports and help modernise its operations practices. 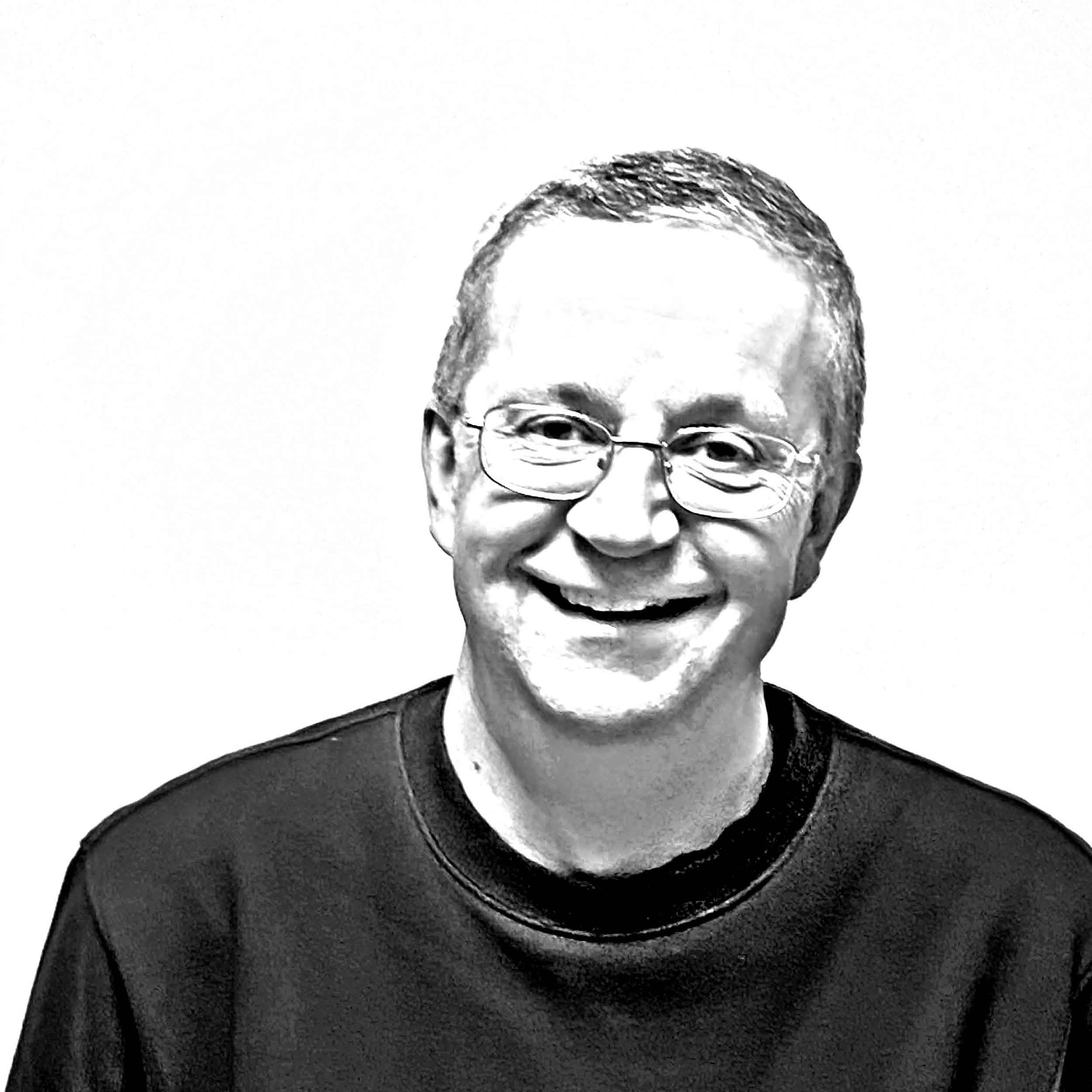 Paul spent a couple of decades working in Distribution for the Royal Mail before joining Turville in 2006. Alongside Brian, Paul is responsible for personally checking, authenticating and photographing our wines and is normally found with a UV torch, magnifying glass or camera in hand. He is also responsible for UK deliveries. Outside work Paul is an avid birdwatcher and a World War II aircraft enthusiast, having been lucky to travel inside both a Lancaster and a Spitfire. 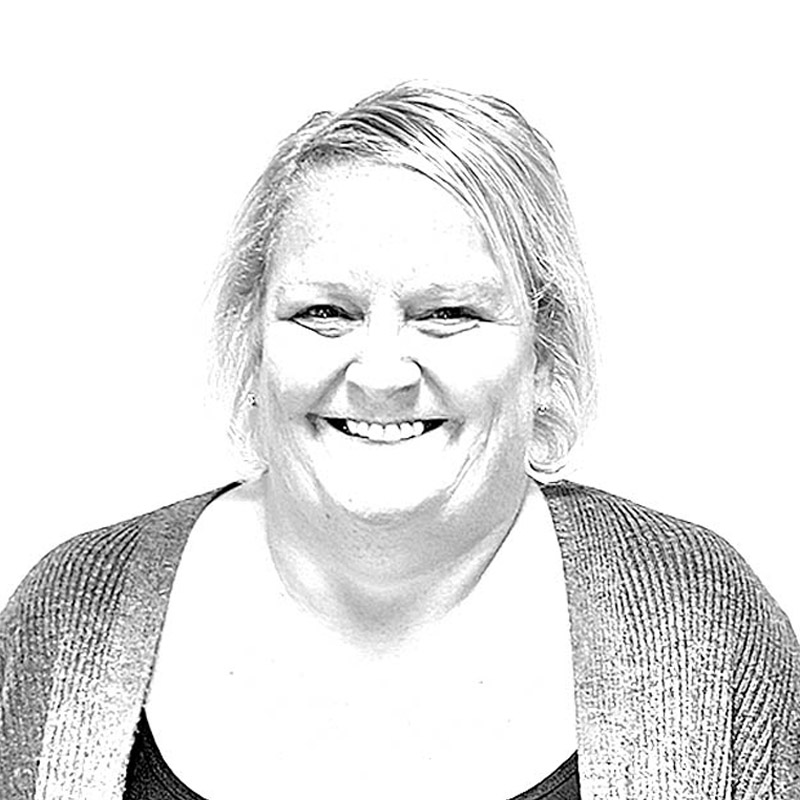 Alison worked in Accounts for a London printing company for many years before joining Turville in 2018. She is responsible for the company’s bookkeeping and making sure that the numbers add up. When not working Alison tries to spend as much time as possible in sunny Fuerteventura where she has a home. 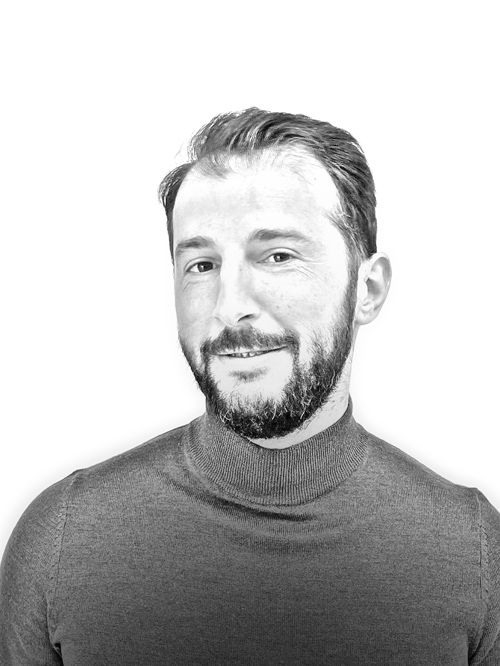 Ionut joined Turville with extensive warehouse experience and thirsty to learn more about the world of fine wine. He takes a particular interest in wine authentication, keeping a keen eye on our incoming bottles. Despite all the Burgundy and Bordeaux that he handles it’s a German Riesling that he most enjoys in his glass!

We are always interested in purchasing well-stored wines and provide free, no-obligation valuations.

If you have fine wine that you wish to sell, please email your list to wine@turvillewines.com and a member of our team will respond as soon as possible.